by Hearts and Rockets / Shrimpwitch 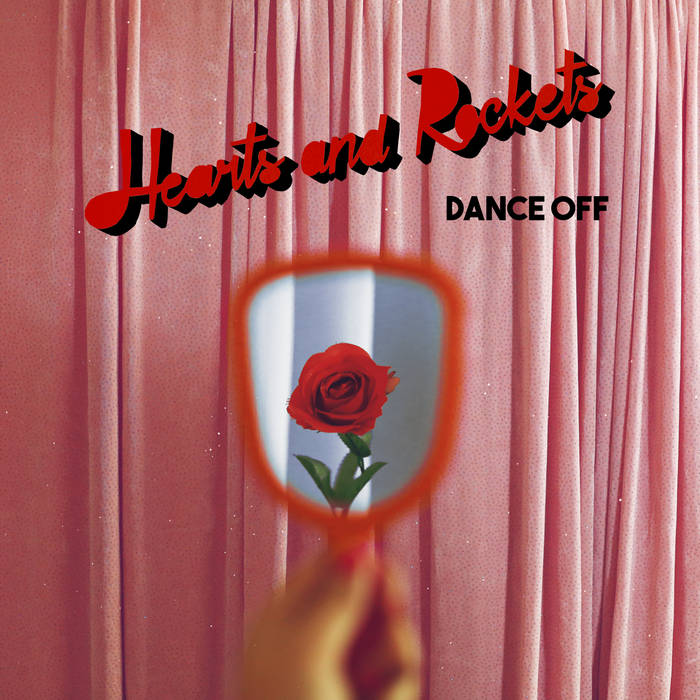 Two of Melbourne's favourite duos come together for this very special, very limited vinyl release. On one side of the single, you'll find Shrimpwitch's shrimp-charged garage punk masterpiece, Digestion - the first taster of their wildly dramatic debut album (out January 2019). Digestion imparts the aspiring sequel, of sorts, to their 2017 hit Lust For A Kick.

Flip the record to hear Dance Off, the latest from bratwavers Hearts and Rockets. It's a party tune with a middle finger to the dudes at the front.

Hearts and Records write, record, perform and live on the stolen land of the Wurundjeri people of the Kulin nation. Sovereignty of this land was never ceded, and a treaty has never been signed. We stand in solidarity with the true custodians of this land, and pay our respects to their elders both past and present. Always was, always will be Aboriginal land.

Hearts and Rockets is a Melbourne based feminist bratwave punk band // Kalindy Williams and Kurt Eckardt.

Bandcamp Daily  your guide to the world of Bandcamp

Serena Cherry debuts her black metal project, plus a Pick from the Crypt block from Svalbard